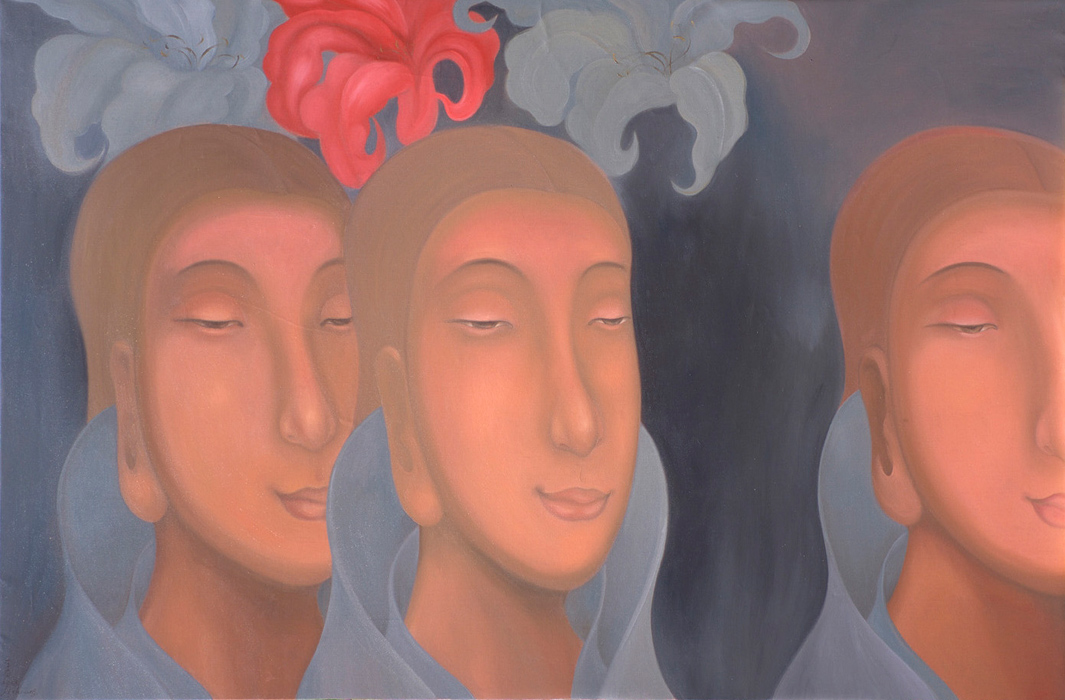 Li Shuang (1957 Beijing) was the only female member of the Stars Group of artists who in 1979 helped launch avant-garde art in China. In 1981, Li was imprisoned for cohabiting with a French diplomat, her fiancee. Two years later, she was released from prison and allowed to travel to France, where she married the diplomat and continued her art. She now lives and works in Paris.